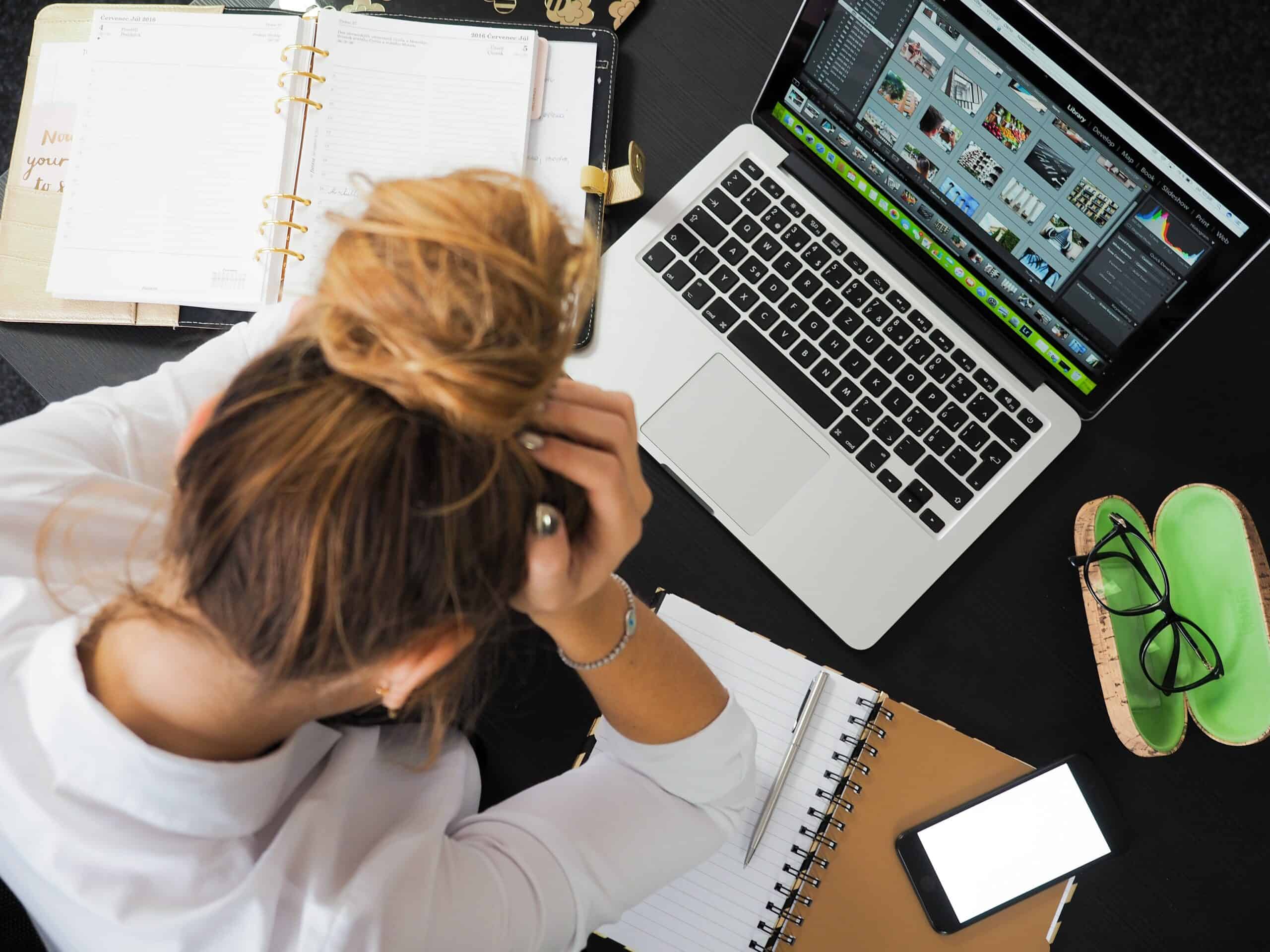 As university students, there is a constant pressure to do well and get decent grades in order to be able to find a job upon graduation.  Having that in mind, students often look to “precedents” for projects and papers.  The issue is that by reviewing these precedents, students sometimes fall into the trap of plagiarism, whether it was intentional or not.

Universities take plagiarism very seriously and will reprimand students heavily if found guilty of such. The following is an example from UofT of how a student can defend their work and avoid academic penalty.

In a decision from 2016 by the University Tribunal for University of Toronto (UofT), a student (referred to as L.S.) was charged with the following:

In other words, plagiarism.

The Charges were led by the head teaching assistant who found that the L.S.’s essay bore some similarities to an essay by another student, S.D.

Students were asked to write an essay without using outside sources and only base the topic and its content on course material. To assist in the essay writing process, students were to be assigned peer review groups so that each student may receive comments and advice with fellow students.

Due to the TA strikes that year, however, these peer review sessions were no longer arranged by the TA’s but amongst the students themselves.

During the course, L.S. changed her original essay topic, Topic A, to Topic B, which happened to be the same topic S.D.’s, one of L.S.’s peer review partners.

Upon reviewing both essays, the head TA was convinced that L.S. plagiarised her essay from S.D. and reported it to the University. Her reasons for believing it was plagiarized was as follows:

Both L.S. and the head TA testified at the hearing. The head TA stated what led her to her suspicions and the belief that the essay was plagiarized, emphasizing on the similarities between the two.

L.S. testified to that fact that students were limited to using only course material so quoting the same text was simply a coincidence. L.S. further stated the significant differences between the essays and how each student differed in their interpretation of the text even when quoting the same one.

The Tribunal goes on to compare both essays in detail, especially the sections which the head TA found to be the most suspect. The Tribunal also reviewed the peer review comments on the drafts prior to the students submitting their final product.

Both essays, while having similarities, also had significant differences. Where students are limited in source and topics, it should not be surprising that the essays had similar quotes.

The peer review process encouraged students to incorporate comments from their peers, which made it impossible to conclude on a balance of probabilities that L.S. got assistance for her essay.

The Tribunal could not conclude with certainty that L.S. did not commit plagiarism, however, the burden of proof was on the University to prove with sufficient evidence. This burden was not met in this case.

The Charges were therefore dismissed.

Lesson to be Learned

Even in situations where there is peer review, make sure you keep a paper trail and document all the drafts and comments.

Disclaimer: Information made available on this website in any form is for information purposes only. It is not, nor is it intended to replace, legal advice. Contact Chu & Huang Law to discuss a specific legal issue and please note that contacting Chu & Huang Law, on its own, does not create a lawyer-client relationship. 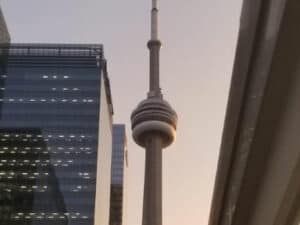 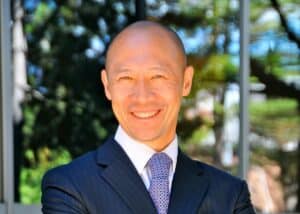 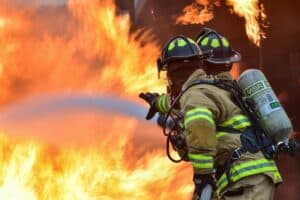 Got Burned by a Tenant?